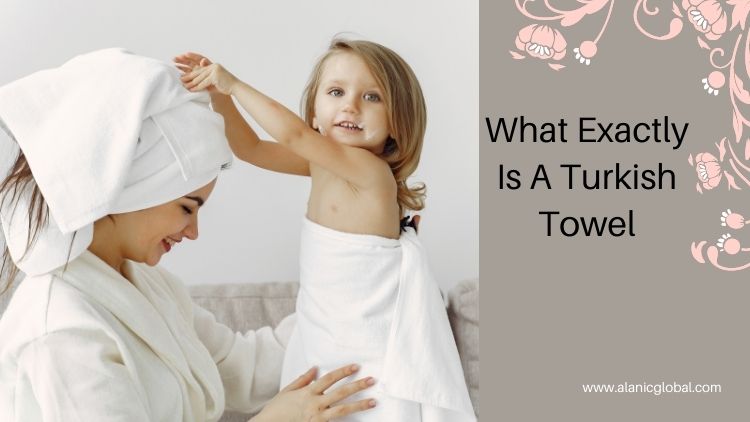 Every day, your and your loved ones’ skin comes into touch with a towel hundreds of times. However, most of us know very little about these towels. However, knowing more about the specifications, quality, and manufacturing of towels that directly contact the skin will allow you to use the correct product for yourself. To learn more about Turkish towels, which are among the most popular towels, it is necessary to define what a Turkish towel is.

What distinguishes Turkish towels from other towels?

Turkish towel fabric is often made of cotton or linen weave. With its structure and characteristics, this one-of-a-kind textile product quickly distinguishes itself from all other towel choices. As a result, it is important to understand the features of a Turkish towel.

Another distinguishing aspect of Turkish towels is their resistance to degradation. It also has a soft and absorbent structure. You may use these towels as frequently as you like, which means you can dry them fast by hanging them on a hanger without using a dryer.

Turkish towels, which differ from other towels in terms of durability, may last for years with regular usage and upkeep. Turkish cotton towels provide a great mix of all the qualities you would expect from a towel. It also adds to your elegance in the shower, on the beach, or wherever else you need it.

Where can a Turkish Towel be used?

In Anatolian history, Turkish towels were primarily utilized in Turkish baths. However, these one-of-a-kind towels are useful for a variety of reasons. Turkish towels are incredibly lightweight, making them ideal for travel. With its comfy structure and attractive look, it is also considered a highly ideal towel for usage in sports halls and yoga sessions.

Business owners can contact clothing manufacturers Chicago if you wish to bulk purchase clothing besides accessories for your business.